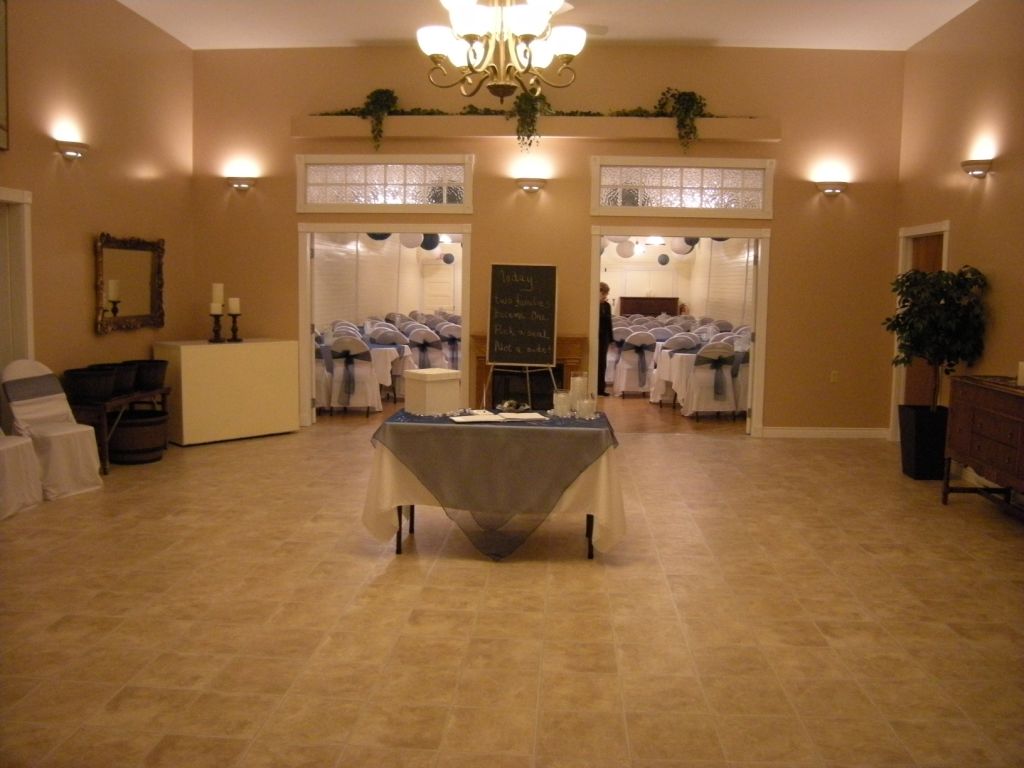 Our facility is complete with unlimited parking and abundant green space.

Come and enjoy what we have to offer. 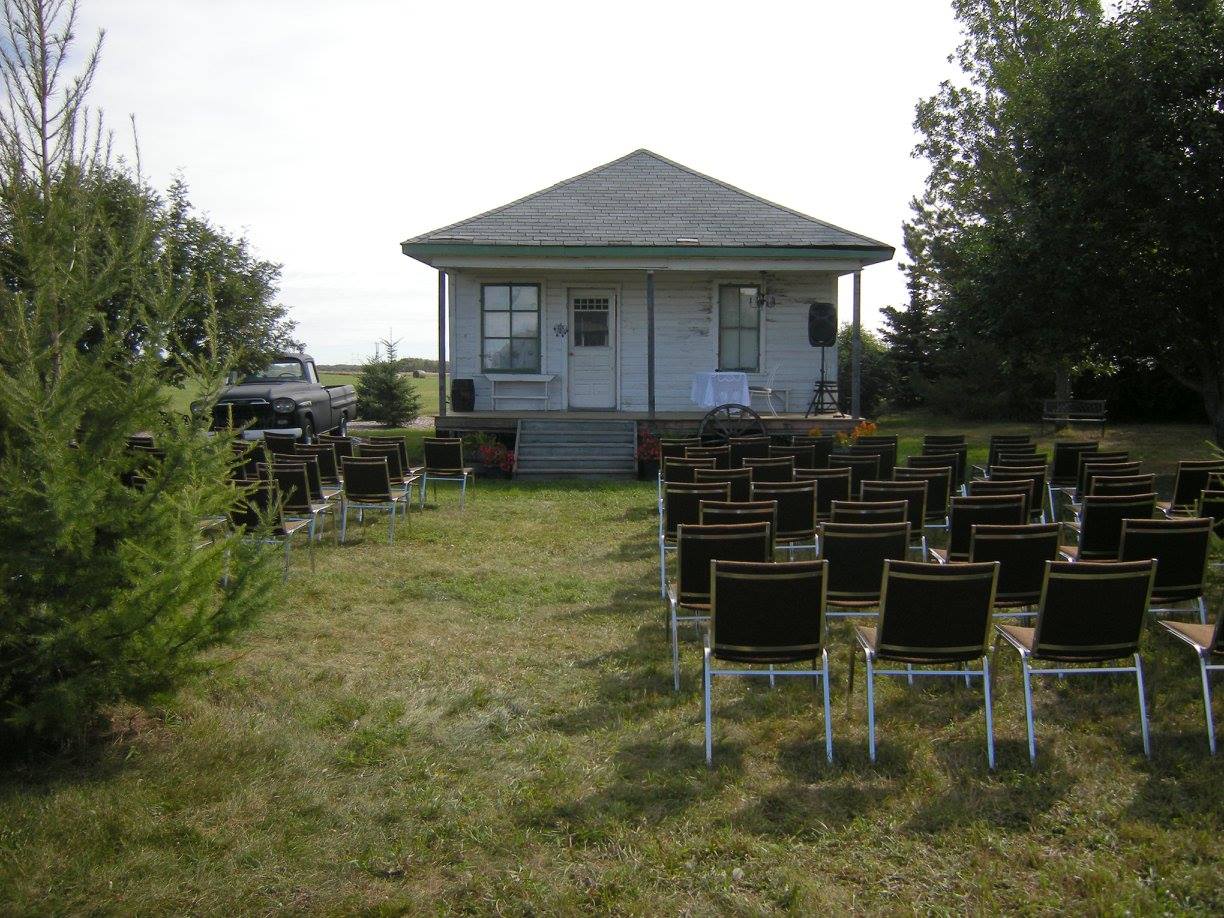 Outdoor seating in front of a scenic building with a porch that can be used as a stage. 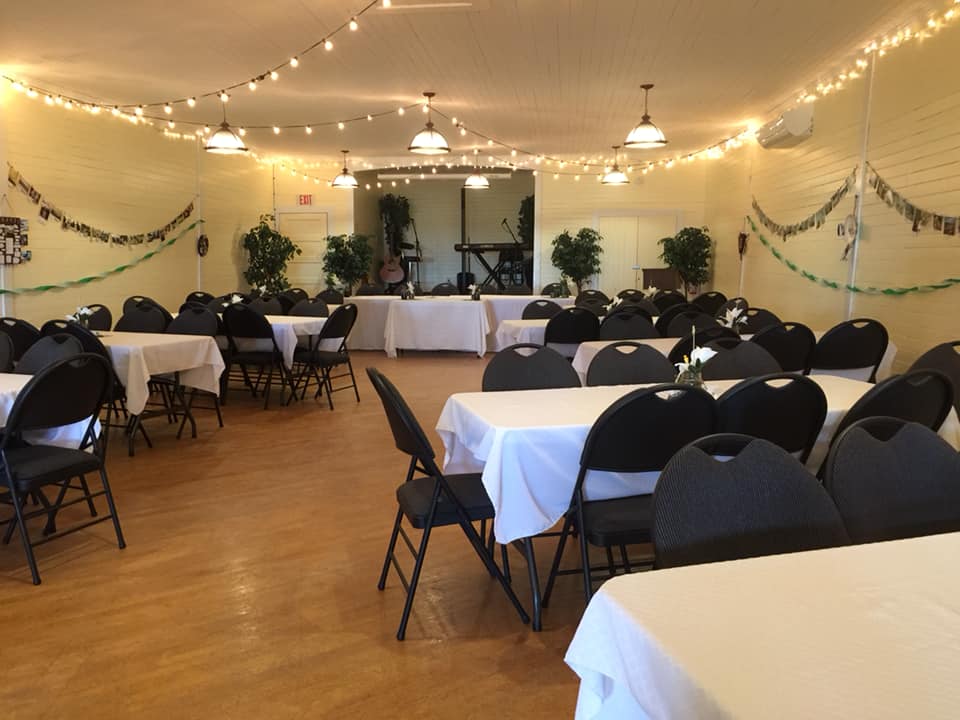 Multipurpose open space with a stage at the front. 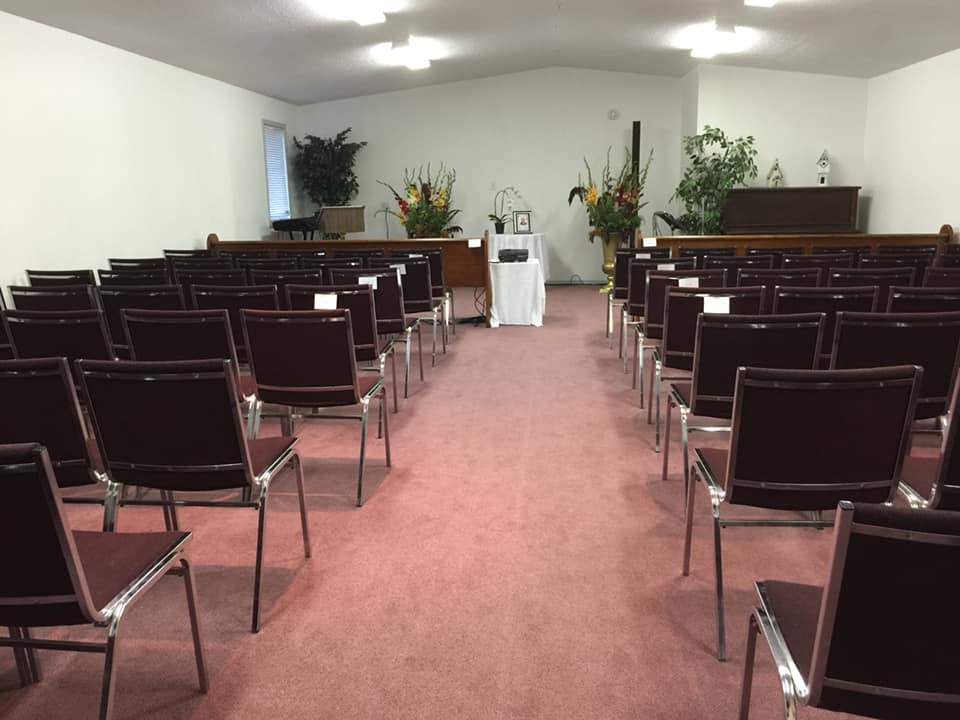 Seating for a wedding, concert, or other ceremonies. 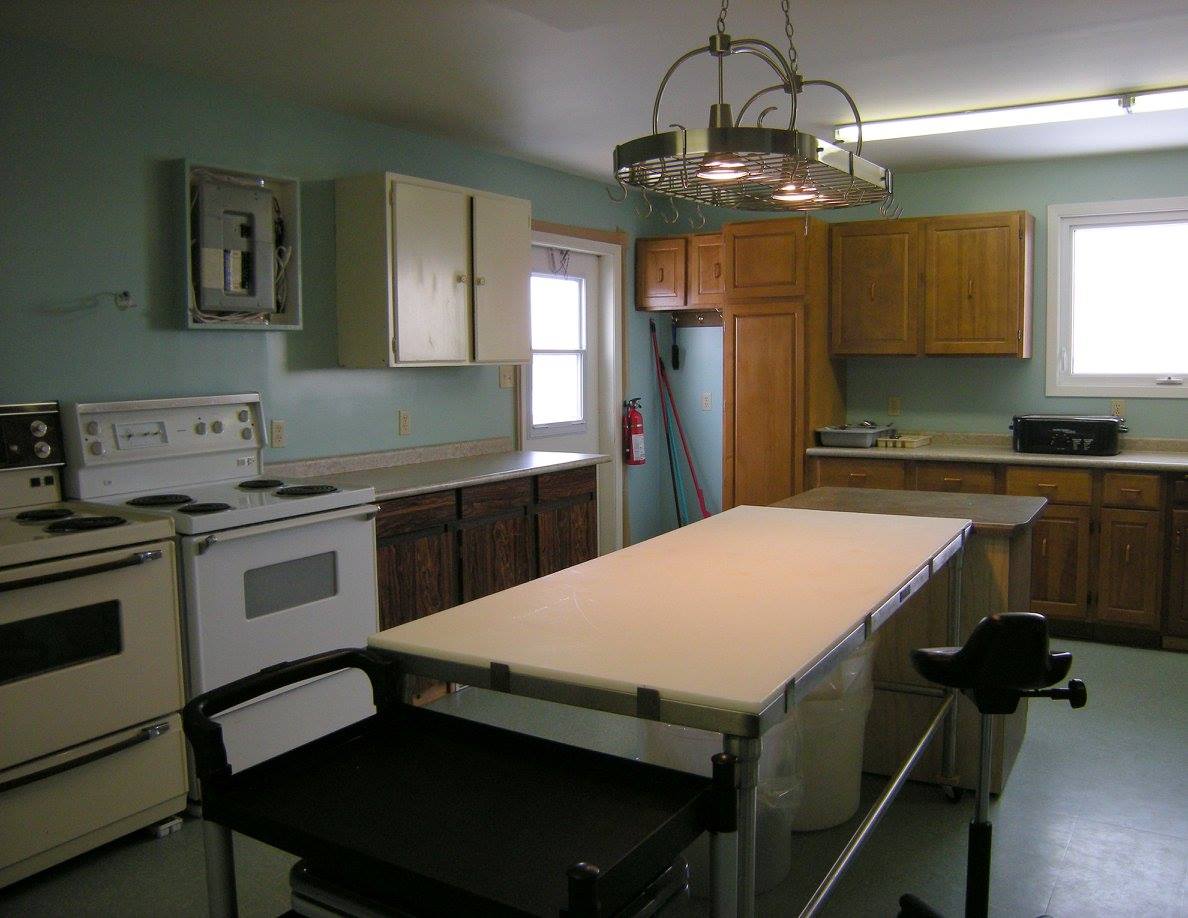 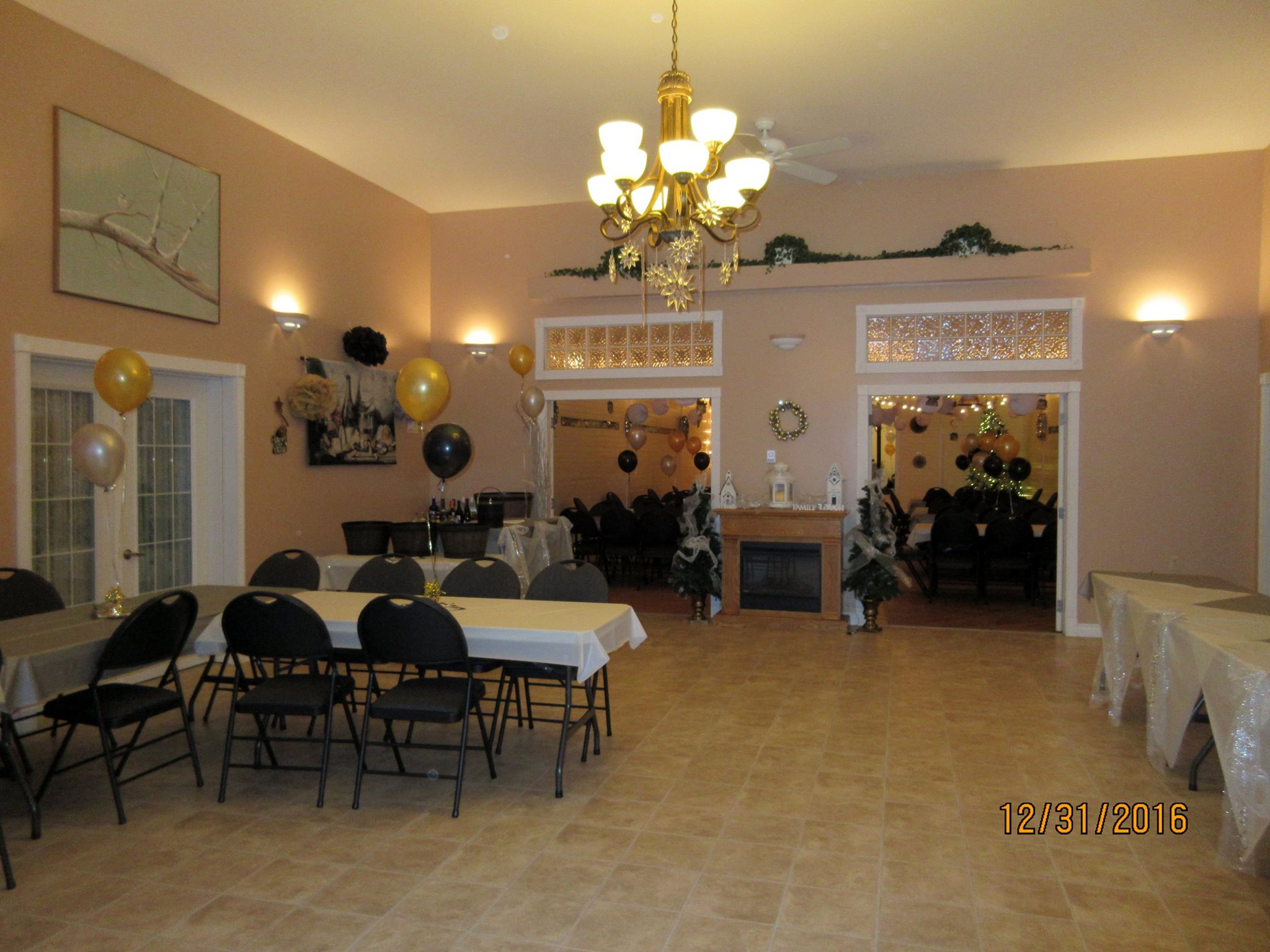 The entrance of the hall can be used for buffet tables, displays, or extra seating. 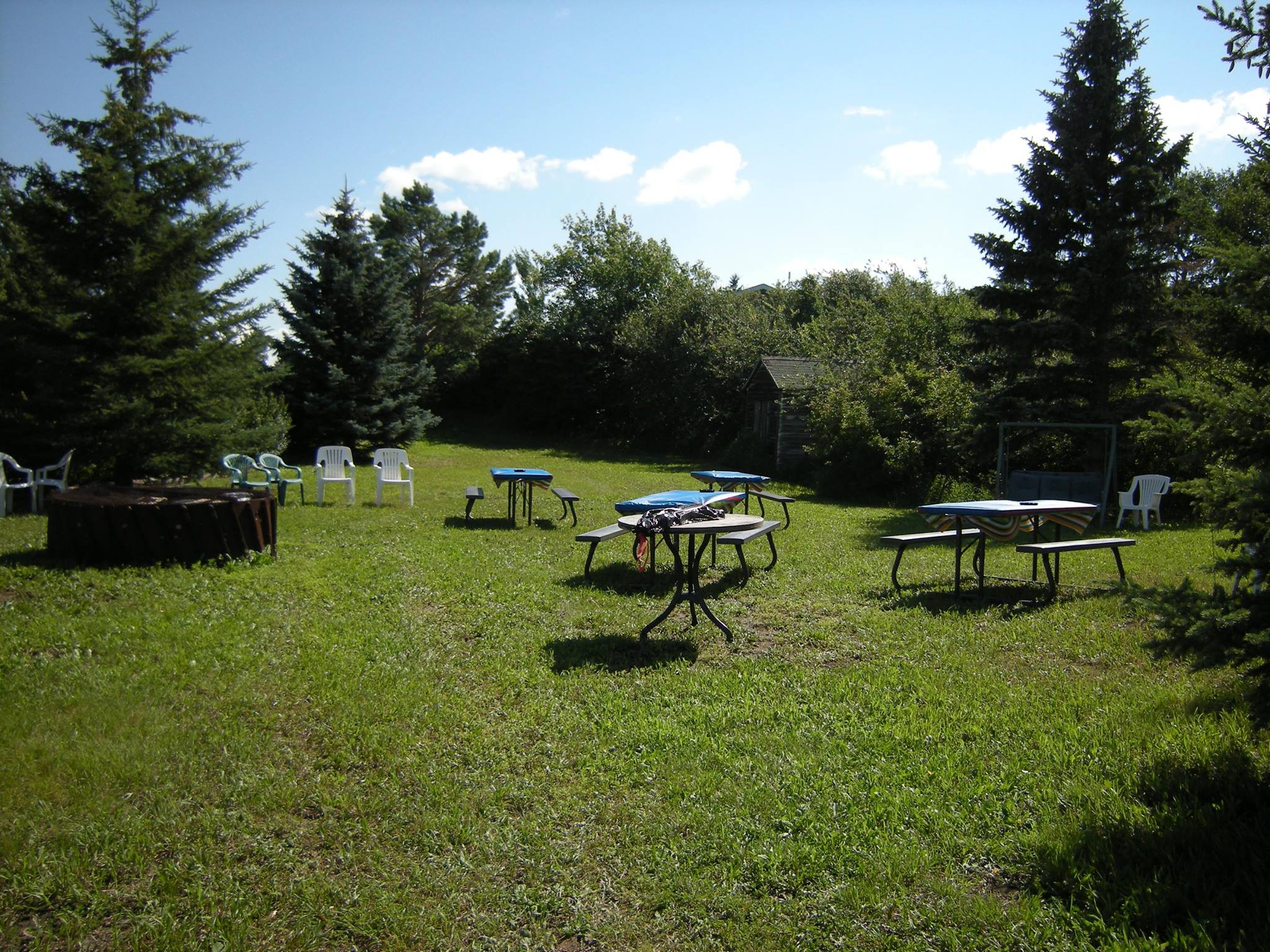 Lights around the perimeter for use at all times of the day. Fire pit, picnic tables, & outdoor games.

"Our big day went off without hitch, The chapel and hall were both perfect for needs. The options onsite for photographs is extensive. When planning our wedding I wanted a “one-stop shop” venue where we could do and have everything all in one place and Nostalgia Country exceeded expectations!"

“ Absolutely loved this venue!! It was intimate and romantic. Couldn’t have picked a better place to have our wedding! Miles and Marilyn are the most fantastic people! They helped so much and made sure our day went off without a hitch! They helped to fix a few things and we are most thankful for them! If yo are looking for a venue that goes the extra mile this is it!! Thank you both soo much!!! "

The original building was constructed in 1911 in the town of Milden, Saskatchewan. It was later extended, in the 1940s, to include a stage and a small kitchen. During the 1970s, a further addition provided the convenience of washrooms, a new kitchen and a multipurpose room.

The building, originally, was a farm equipment showroom. Its many uses over the last 100 years also included a community hall, an Elks lodge, a church meeting place, and a senior citizens centre. In 2003, it was sold by public auction and purchased by the Riegerts. A year later, it was relocated to its present site, south of Saskatoon. It was moved in two sections, as the 85 foot building was too long to move in one piece. Over the next 8 years, the building was added onto, remodeled and restored. The result was the creation of Nostalgia Country Hall.